A sample of some of the creative ways David has been recognized for his accomplishments and contributions for the good of society. 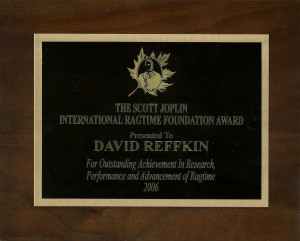 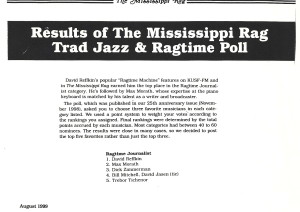 Selection of adjectives, nouns, participles, and phrases from actual commendations and reviews (sources, contexts, and authors omitted to save space):